The twins have more than 100 million fans on TikTok China

Cousins ​​Duong owns the first personal account with more than 100 million followers on the Douyin app, the Chinese version of TikTok.

The two started posting content on Kuaishou - China's second largest video platform since 2015, before joining Douyin in 2018 and quickly attracting viewers thanks to a series of videos called "weekend of despair". Stories that focus on family situations have struck a chord with many people. 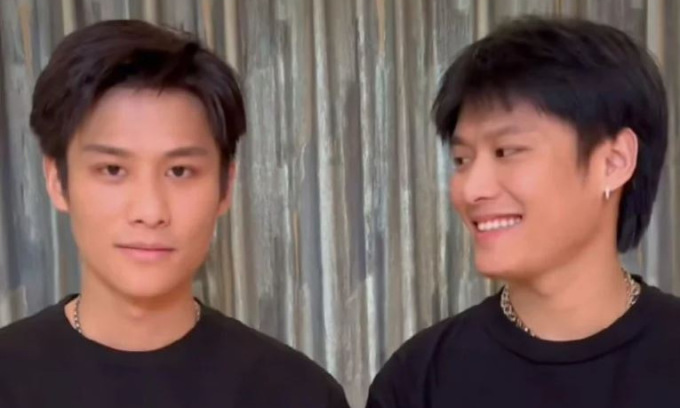 Cousin Duong in a video on Douyin. Photo: SCMP .

According to SCMP , the two currently own the personal accounts with the most followers on Douyin, second only to the accounts of state media agencies such as People's Daily newspaper and the central television station CCTV . This popularity shows how the short video format is changing the form of entertainment, e-commerce on the Chinese Internet. Although it started out as a personal project, the two brothers' accounts have started operating under the auspices of businesses and holding livestreams twice a week.

However, social media platforms in China are also more cautious with their reliance on influencers, fearing that regulators may tighten control over livestreaming.

One of the most famous cases is that "streaming queen" Viya was accused of hiding personal income and evading taxes, had to pay a fine of $ 210 million by the end of 2021. She has more than 80 million followers on Taobao and once achieved sales. raked in more than $6 billion from livestreaming in 2020, equivalent to one-third of the total global revenue of Marcy's, America's oldest department store chain.

Alibaba is changing its strategy and moving to promote mid-range accounts. The company recorded order sales growth of 684% thanks to "new livestream accounts" in the first four hours of this year's 11/11 shopping season.

Douyin, Bytedance's China-only version of TikTok, is also ramping up e-commerce operations in the hopes that its massive viewership will translate into revenue. This effort has paid off with positive sales statistics during the 11/11 shopping season.