As 5G becomes more popular, China is holding onto an important material, replacing silicon to take the technological lead

China currently holds 90% of global Gallium production, a material that promises to be a substitute for silicon in the future.

Did you know that a huge 5G broadcast station can be reduced to a box the size of a shoe box? That's possible thanks to a new material, a soft, blue metal called Gallium.

The metal makes that a reality when its compound, Gallium Nitride, will replace silicon in the making of chipsets, which emit strong energy pulses of high-frequency radio waves to transmit data.

Thanks to Gallium Nitride, chipsets consume less power, generate less heat and can operate normally even at temperatures of 800 degrees Celsius, saving space for broadcast stations without the need for provide cumbersome power and cooling.

Therefore, Gallium is considered by the US government to be one of the 35 most important elements for the technology industry, as well as a concern for national security. However, like rare earth, the global supply of Gallium is now under Chinese control. 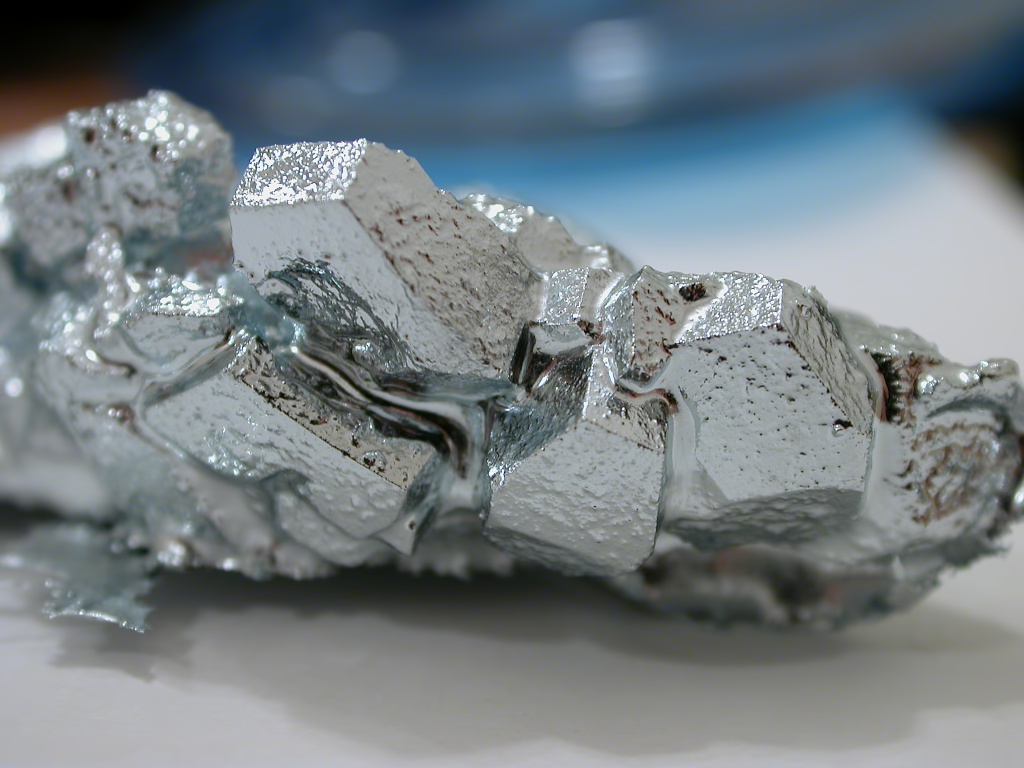 According to the US Geological Survey, China produced 390 tons of raw Gallium last year, accounting for more than 95% of global production. With increased dominance over a range of industries, from ore holding to mining technology, China is becoming a superpower for rare earths, rare metals and other rare elements.

In addition, Qualcomm, the leading supplier of 5G chipsets, has less than 1,000 patents related to this material.

"As the semiconductor industry moves from Silicon to Gallium, China is getting ready to take the lead." Professor Hao Xiaopeng, a researcher of functional materials at the State Key Laboratory of Crystal Materials at Shandong University, China, said.