Users are tired of waiting for Elon Musk's satellite Internet

Some Starlink satellite Internet subscribers said they felt cheated when they didn't receive their device after months of down payment.

In February 2021, Alan Sbi, living in North Carolina, decided to buy Starlink satellite Internet equipment provided by SpaceX because he was fed up with the "crawling" internet speed of his home at that time. He followed the instructions on the website and made a deposit of 100 USD as required.

More than a year has passed, and Sbi still has not received any devices, nor heard back from SpaceX - the company founded by Elon Musk . Meanwhile, he suddenly received information that Starlink equipment will increase in price , even for those who have made a deposit to buy the product before. 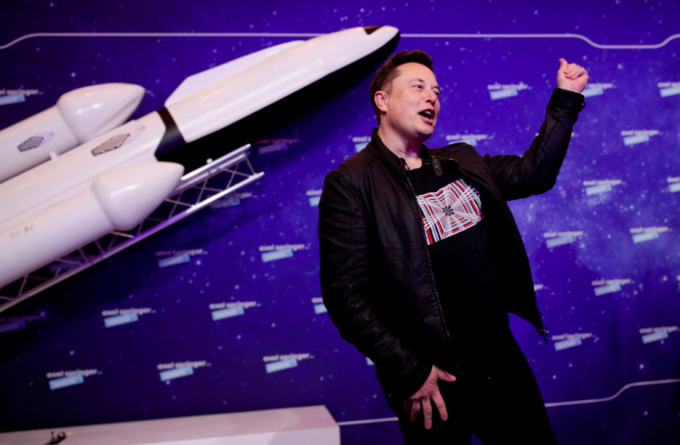 Elon Musk at a SpaceX event in Germany 2020. Photo: Reuters

In March, SpaceX said the Starlink satellite Internet receiver kit, which includes a terminal, tripod and Wi-Fi router, would increase from $500 to $600. For those who have pre-booked, the price will be 550 USD. The monthly Internet service plan also increased from $99 to $110.

Sbi has sent a request to SpaceX to refund the deposit due to the policy change, but so far he has encountered many difficulties and has not been able to get the money back. "I feel like I've been tricked by Starlink," he said. "This is an unfair way of doing business. They have been taking my money for over a year and need to return it without any conditions."

Sbi isn't the only customer frustrated with Starlink's delays, price increases, and poor customer service. Rich Kecher, who lives in southern Virginia, said he also had trouble getting his money back from SpaceX. He made a deposit for the service from November 2021 and claimed it back by the end of March, but SpaceX announced that the refund period could be later this year.

Denise Elise, of Nevada, signed up for satellite Internet in April 2021. Although she received an email with a price increase, she did not want to cancel the order because the living area is rural and needs satellite Internet. "However, it seems that SpaceX wants to make money from us more than provide services. When I inquired about some issues, they didn't even respond," Elise said. 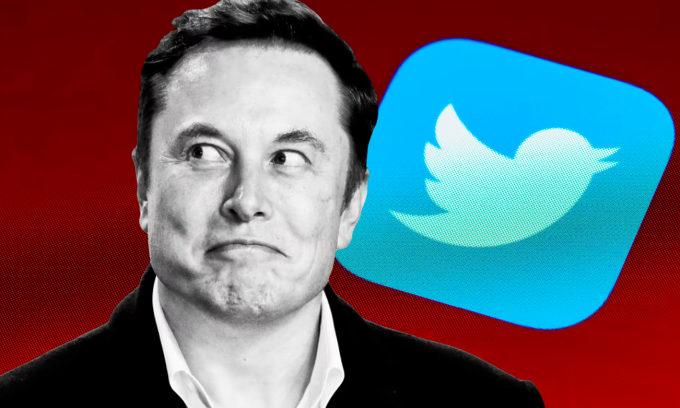 Meanwhile, Tim Nash, of the Blue Ridge Mountains of Virginia, has been receiving Starlink's equipment since February. A month later, the person was informed of the price increase for the service, but when the system crashed, he and no one to help.

"Internet quality is pretty good, but customer care is non-existent. I couldn't get help from anyone after my device had connection issues. A strange pattern," Nash said. said.

When asked by Business Insider about the complaints, SpaceX did not respond to requests for comment.

SpaceX has launched 1,900 Starlink satellites since 2015 and has deployed service in several locations. According to Musk's estimates, the successful project could bring in $30 billion in annual revenue for SpaceX.