The reversal destabilizes the chip industry

From a global scarcity, chip firms are now facing a crisis of excess, forcing them to cut costs and stop hiring.

According to the WSJ , many chip companies are starting to freeze hiring, lay off employees, reduce factory output and warn investors about a sudden market reversal.

On November 2, Qualcomm , the largest US mobile chip company, announced plans to adjust spending, stop hiring due to dismal business results. "We are prepared and committed to more than half our operating costs when needed," said Cristiano Amon, Group CEO. 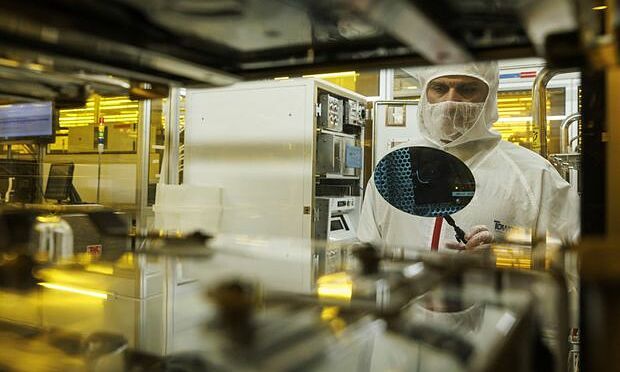 Last week, Intel also confirmed it will lay off employees in an effort to save $ 10 billion by 2025. The company said it will review the operation of some inefficient factories. The construction of new factories may also have to be delayed. In early November, Intel's rival AMD also made similar moves.

Memory maker Micron Technology even plans to cut spending by 30% from September. TSMC, the world's largest contract chipmaker, recently cut its capital spending forecast by 10% for this year. 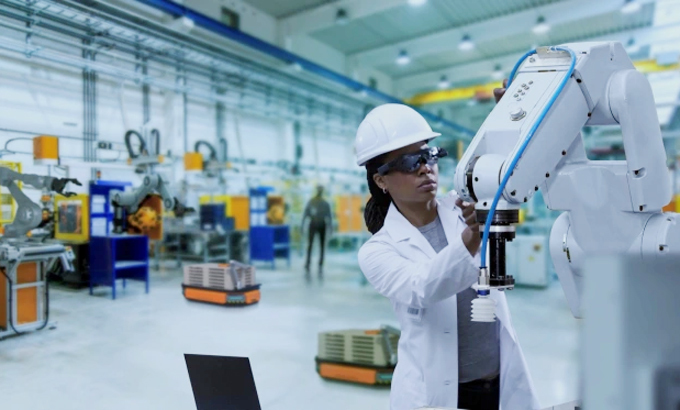 Inside a Qualcomm factory. Photo: Qualcomm

Fears of a recession are cooling the entire tech industry, from startups to giants like Apple, Meta, and Amazon. The WSJ quoted Akash Palkhiwala, Qualcomm's CFO: "The company went from a shortage to a surplus. It's an unprecedented change in recent times."

In the global chip thirst in 2020-2021, many companies are overstretched without careful calculation. According to Mr. Palkhiwala, in the past, electronics manufacturers used to hoard chips to prepare for the year-end shopping season. However, this year, things turned upside down when they were having to find a way to free up too much inventory of chips. The decline in consumer demand for electronic equipment also affects the production activities of companies.

Intel CEO Pat Gelsinger said the uncertainty could last through 2023. Meanwhile, Micron said the company doesn't expect the market to stabilize until early next year. To balance the chip source, some companies are encroaching into new areas such as renewable energy, electric vehicles, IoT devices, VR... This group of devices may double in size by 2030.

According to experts, even some less affected chipmakers such as ON Semiconductor plan to tighten spending and limit hiring. NXP Semiconductors NV, a well-known Dutch chip supplier in the automotive sector, also moved more cautiously, despite a 20% increase in sales in the third quarter of 2022 compared to the same period last year.