CZ: 'Do Kwon never spoke to me directly'

The world's richest cryptocurrency billionaire Changpeng Zhao (CZ) continues to be dissatisfied with the handling of the incident by Do Kwon, CEO of Terraform Labs.

"I think overall, what's going on with Terra is a disaster," CZ said in an interview with Fortune on June 1. "It hurt a lot of users and caused a lot of value to disappear. I believe, fundamentally, there were design flaws in the design of UST and Terra." 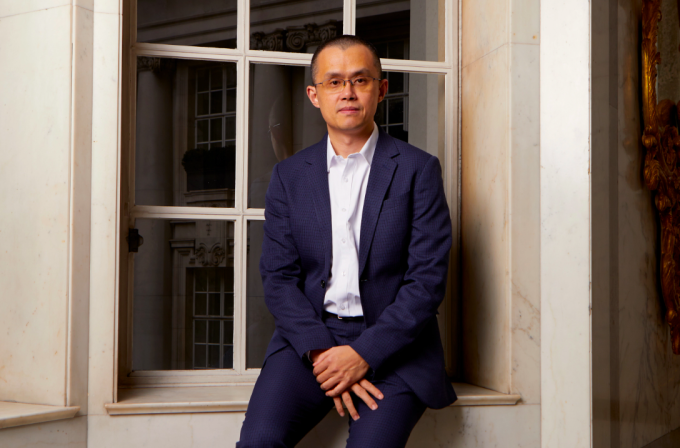 CZ is currently the founder and CEO of Binance - the largest cryptocurrency exchange in the world. According to him, there were mistakes in the operation of Terraform Labs, especially the fact that they did not respond quickly enough. In it, the project does not use its reserves to restore the rate of the stablecoin UST when the rate is only slightly deviated. Until its collapse, this group rushed to pour three billion dollars to save it, but it was too late.

"Even worse, the Terra founders chose to be silent, but they've been silent for too long and don't communicate often with users. I think all of that was a mistake that caused everything to fall apart," CZ said. continue.

He also said he had never spoken directly with Do Kwon - the 9x CEO behind Terraform Labs. Binance has an internal review process with his participation, but no direct exchange is required.

When the incident occurred, CZ tried to contact Kwon, but the response was slow from the CEO of Terraform Labs. "Binance is the biggest liquidity provider for many projects. When we contact, most of the other projects always respond back to us, and Kwon is a bit slow."

Previously, in a post on May 13, CZ criticized Terra, and implied that this project needs to learn Axie Infinity in how to handle it. "I'm disappointed in the handling (or not at all) of Terra's UST/Luna issue," wrote CZ. "So far, we haven't received any positive feedback. This is in contrast to Axie Infinity . The team has done its part, put in place a plan, and actively contacted us."

Besides, CZ also expressed surprise when Do Kwon was involved in Basis Cash - a failed stablecoin project. As revealed by Hyungsuk Kang, a former Terraform Labs engineer and now working at Standard Protocol, Kwon is the person behind directing the strategies for Basis Cash but did not show up. This stablecoin launched in 2020, pegged at one USD but dropped hundreds of times and is currently $0.007.

Regarding the release of the new Luna coin, CZ said: "It's not a great way to do it, but the community voted yes, which means it's what most of the community wants. I don't think there's a solution. other perfect".

According to him, the fact that Binance supports both old and new Luna is to protect users. “Binance still has to list, although it is not a brand new coin that we want to put on the exchange,” he emphasized. "However, we still warn that it is fraught with dangers and people need to consider when investing. We encourage people to learn from failed projects to create something better. But at the same time, we are extremely skeptical of any new projects if they ever fail at scale. 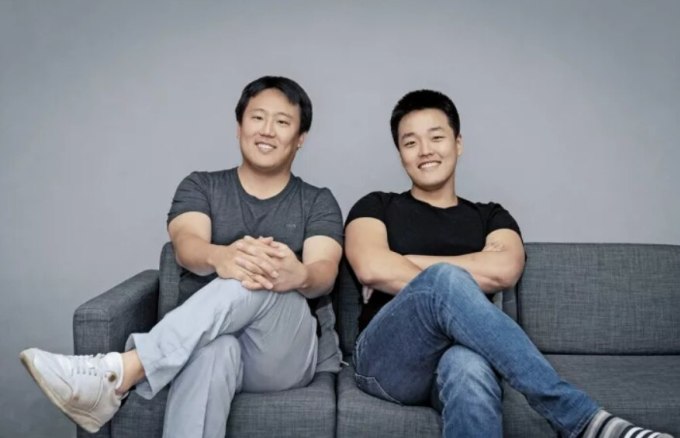