A series of new features on iOS 16

Android-like lock screen, message sent can be recovered or corrected, Live Text translation... are three of the new features of iOS 16.

During the WWDC 2022 event this morning, Apple introduced iOS 16 with a series of new features with the statement that "will change the way users experience iPhone". 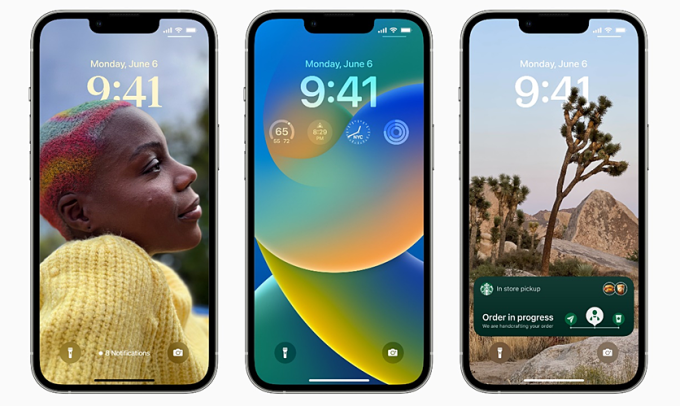 This feature is equipped with Apple Watch-inspired utilities such as weather, battery level, alarm, time zone... for users to personalize and change the interface according to their preferences. In addition, Apple also added many themed wallpapers such as weather, astronomy, etc.

Users can customize by needing to long press outside the lock screen without having to go to the settings. The notification section is also rearranged, moving from the bottom to the top, instead of stacking as before.

The Focus feature is updated right on the lock screen for users to quickly activate one of the modes such as Do Not Disturb, Personal... 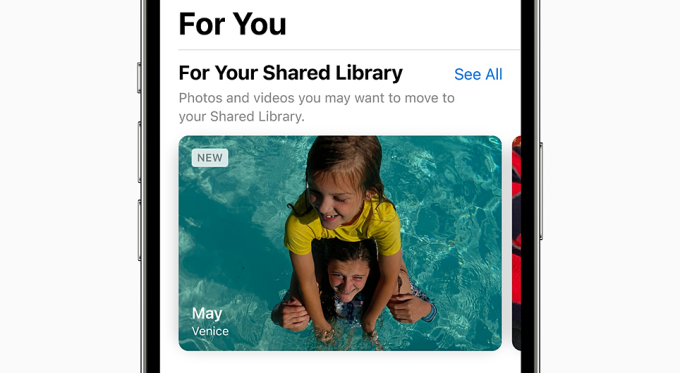 The Shared Gallery feature allows easy photo sharing to accounts belonging to a group of family and friends of up to 6 people. Users can automatically upload photos from their device, add or remove photos... and they will automatically appear in the Memories or Featured Photos section of each user in the group that has access.

Users can edit or recall sent messages, recover recently deleted messages, and mark messages as unread so they can be viewed again later. In addition, the SharePlay feature helps users view synced content, like a shared movie or song, while still chatting via messages.

With email, users can set the time to send messages to recipients, automatically detecting when important content is missing, like attachments. Users also have the option to re-display emails at any time with the Remind Later feature. Follow suggestions will also automatically prompt the user to check if no response has been received.

Live Text is a feature from iOS 15 that helps recognize text in photos and videos. Users only need to turn on the camera, select Live Text, then take a photo with clear text and the AI ​​system will separate the text on it, allowing the user to save it as text.

In the new update, Live Text adds the ability to convert currencies. Apple also added a Visual Look Up tool, allowing you to touch and hold the subject of an image to separate it from the background and bring it into other applications.

Users can use IDs in the Wallet app for apps that require identity verification. To ensure a private and secure experience, Apple insists that only the necessary information necessary for the transaction will be provided to the app, and users will quickly authenticate using Face ID or Touch ID. In addition, with digital keys such as house keys, car keys stored in Wallet, users can also share with others through applications such as Messages, Mail... 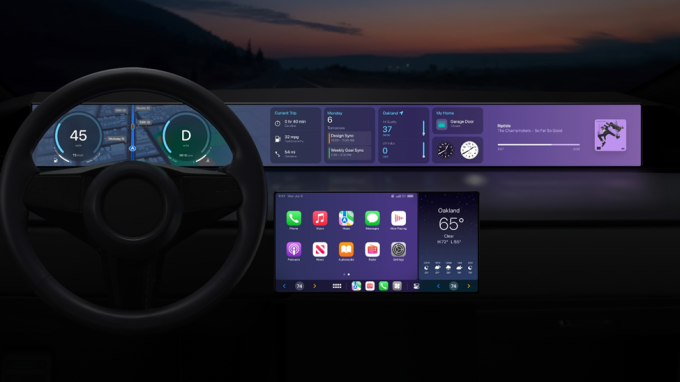 This feature is completely replaced when it will be deeply integrated into the vehicle, can provide content for many screens to control the radio, display speed, fuel level ... right on the instrument cluster. Users can personalize the driving experience by choosing different instrument cluster designs with assistance from widgets like Weather and Music.

In addition, Apple has upgraded security capabilities, improved the experience on Maps, Safari, Siri applications.... The developer beta of iOS 16 has been released, while the official version will be released. available next fall.