This is something only Apple can do in the smartphone world

Now that smartphones are getting bigger and bigger, where is the place for small smartphones?
Bigger screens

Giant phones are trending these days. Over the past decade, the public has seen a steady increase in the average size of smartphone screens. If we take the first iPhone (which had a large screen at the time) and compare it to current standards, they fall short. 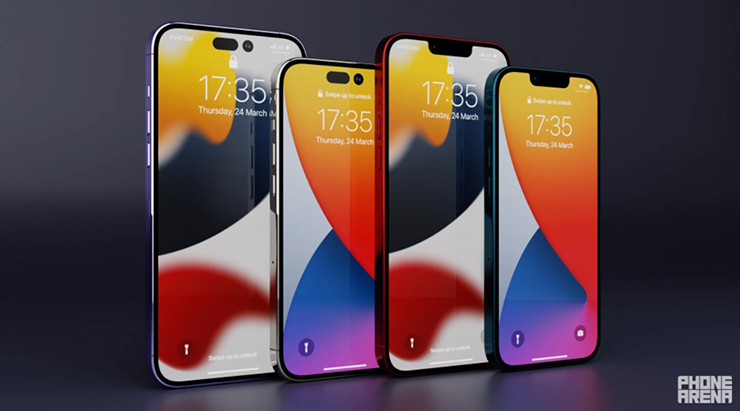 By looking at the sales numbers of the iPhone 13, it is clear that the large screen is selling very well. And if Apple does launch the iPhone 14 Max, as rumors say, then it's clear that the company is increasingly catering to fans of larger screens and larger smartphones.

The fact is that in the market of Android, there are almost no smartphones with a screen less than 6 inches. If “Apple Defect” ignores the more compact iPhone options, the small screen smartphone could disappear completely.

After all, what is the reason that Apple is still making small iPhones?

Firstly, the portability of smartphones is a prerequisite. Small smartphones are easy to put in a pocket while the increasingly larger screen size will make them no longer fit. 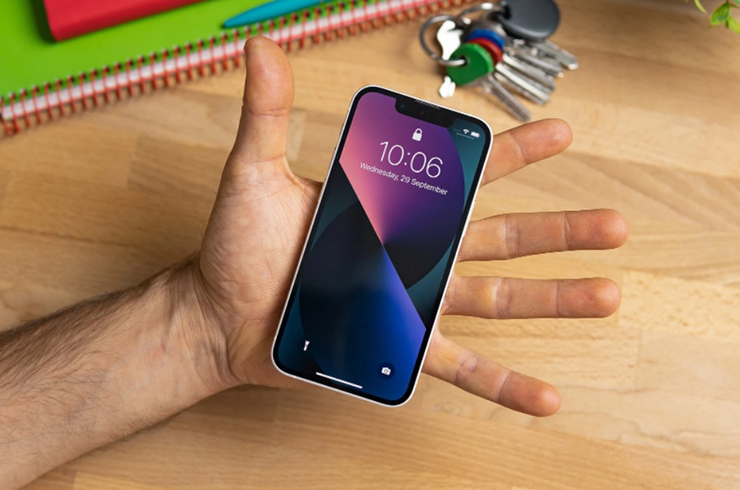 iPhone 13 Mini compact in the palm of your hand.

For this, the Galaxy Flip and Motorola Razr series selling better is the best reason. The trend also shows that many users appreciate the compactness to carry around instead of prioritizing the screen size.

Obviously, people with small hands will find it difficult to hold a device like the Galaxy Note 20 Ultra, Galaxy S22 Ultra or iPhone 13 Pro Max. Not only are certain parts of the screen barely reachable, but it's also become common to drop large, expensive phones. Things get even funnier when you're lying in bed and your phone falls right in your face.

Big screen is not always necessary

Most users use smartphones to surf social networks, check email or watch YouTube, play games. This is usually the main reason behind the scaling of the screen size. The difference between a 5-inch or a 7-inch screen is very clear. 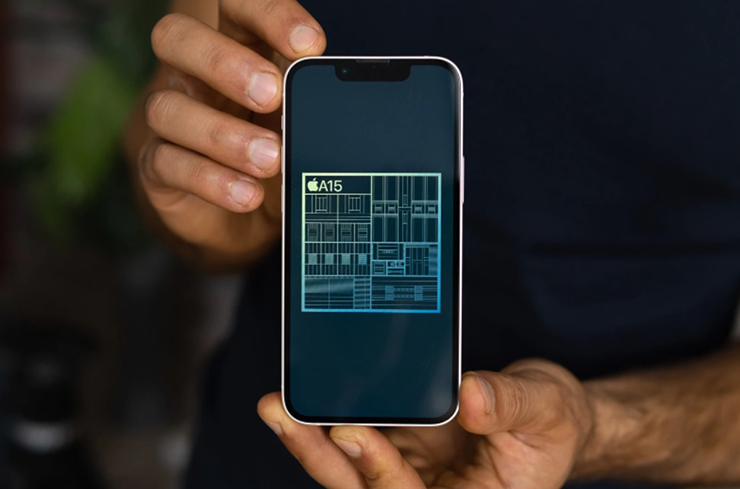 The iPhone 13 Mini also has class-leading performance with the A16 Bionic chip.

However, for those who already have a dedicated 10-inch tablet or more, the use of smartphones for entertainment is very little (even if they have a 7-inch screen).

What are the disadvantages of small smartphones?

Typically, smaller phones have a few downsides: processing power, screen quality, and textures. At the same time, they also have shorter battery life, which is something small phone users have to accept - small phones will of course have small batteries. 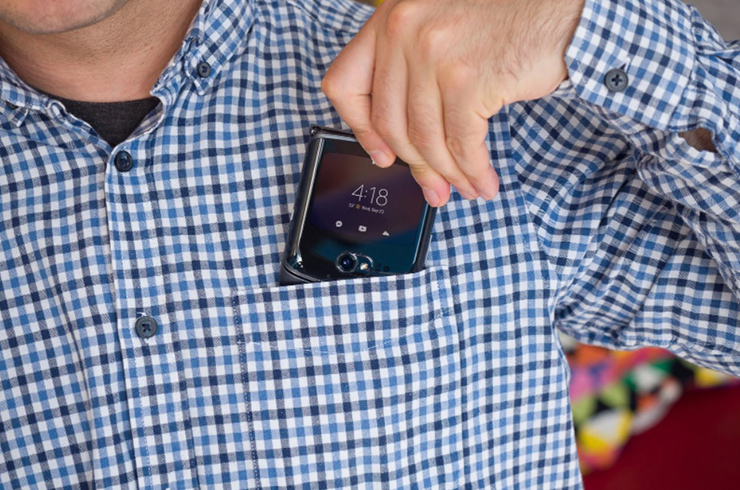 The problem is, many people don't want a smartphone with a big screen, an older processor, or a plastic back. Therefore, they have to make trade-offs to use the larger screen.

Why is the iPhone Mini special?

Among millions of smartphones larger than 6 inches, the iPhone Mini stands out. iPhone 13 Mini has the great performance of the A15 chip, impeccable quality and design, and a beautiful (even if smaller) screen.

Even the iPhone Mini's camera takes pictures with respectable quality, on par with larger iPhones. You will be hard pressed to find a phone of similar size with a better camera. 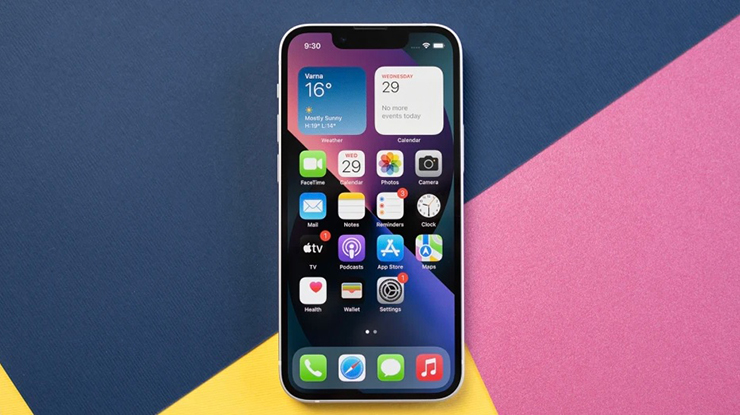 So, iPhone Mini in general and iPhone 13 Mini in particular, although not for everyone, fill a very important niche. They do this more skillfully than previous small iPhones (such as the iPhone C series or iPhone SE). In other words, the iPhone Mini is simply skipping a generation and not being phased out entirely.

Apple has long had a rational response to the market's impact on smartphones. Yes, iPhones have gotten bigger over the years but they are almost always smaller than their respective Android counterparts. 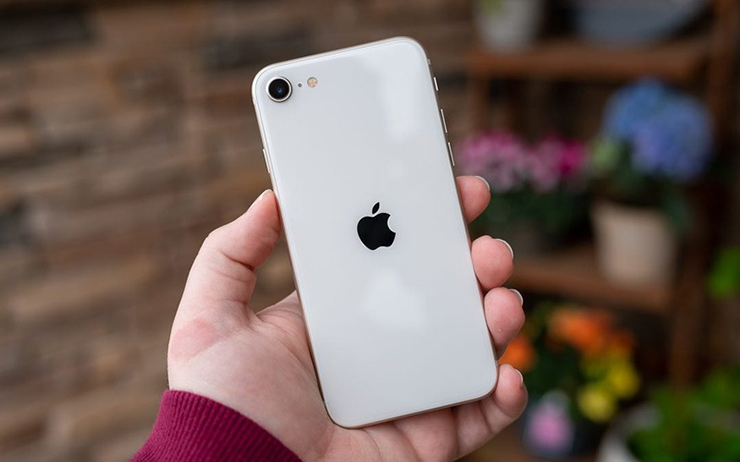 All show that Apple clearly recognizes the benefits of large and small screens, making money from every niche wisely. And this is something not every brand can do.