SSD drives can skyrocket in price 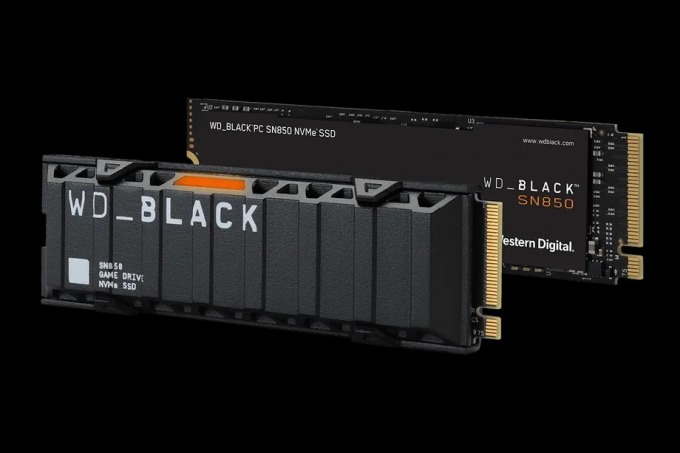 Currently, Western Digital and Kioxia (formerly Toshiba) are the world's largest flash memory chip manufacturing alliance, accounting for 30% of the market with many big customers like Apple. The alliance also mainly supplies SSDs and eMMCs for PCs.

Therefore, according to market research firm TrendForce, the destruction of memory chips by Western Digital could increase the price of SSDs by 10%. From there, the selling price of PCs can continue to increase further, besides the impact of the current shortage of processor chips and GPUs.

Western Digital reported that 6.5 exabytes (6.5 billion gigabytes) of 3D NAND memory chips had to be destroyed in January due to detection of contaminated materials used in the manufacturing process. These memory chips are manufactured in factories in Japan. These facilities have also ceased operations.

The cause of the pollution has not been announced. Western Digital said it is working with partner Kioxia to get the facilities back up and running as soon as possible.