AnTuTu's ranking of the most powerful Android smartphones is strongly mixed compared to the beginning of the year when there are 7 devices with performance above a million points. 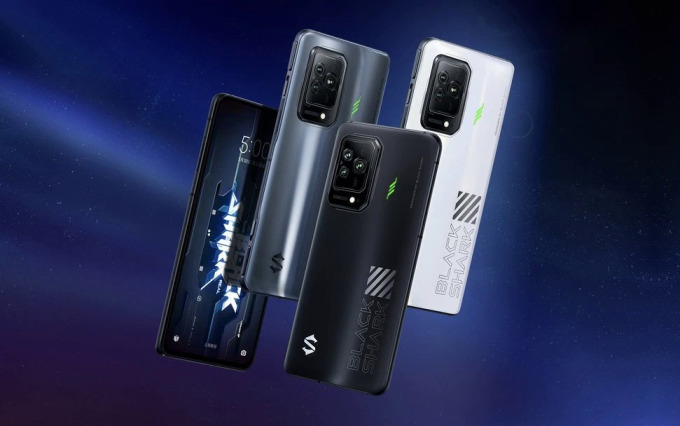 Xiaomi's gaming smartphone is the most powerful Android phone in the world today, taking the throne from Nubia Red Magic 7 Pro - the device that held the top spot many months earlier. The power of BlackShark comes from Snapdragon 8 Gen 1 chip, 16 GB RAM, 512 GB memory. 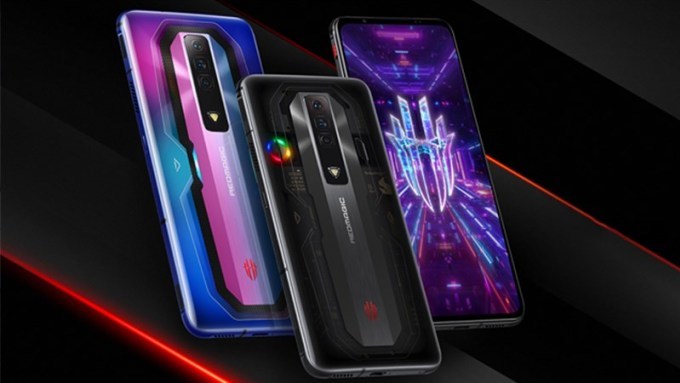 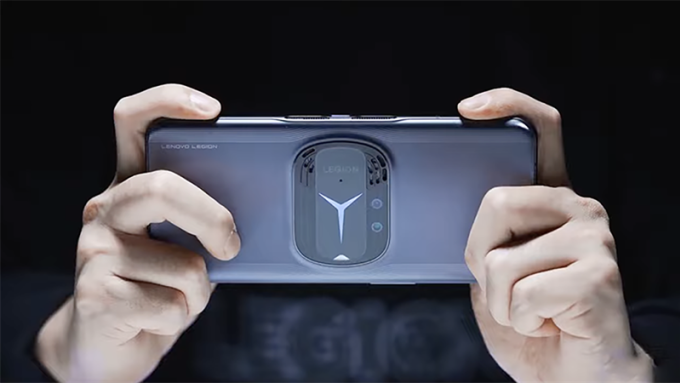 Lenovo's gaming smartphone suddenly rose to third, although it was not previously in AnTuTu's rankings. The device has a very strong configuration with Snapdragon 8 Gen 1 chip, up to 18 GB RAM, 640 GB memory. 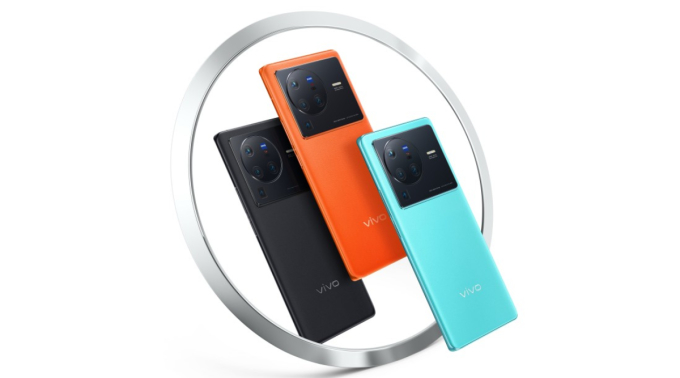 Meanwhile, Vivo X80 Pro has the same configuration, the performance scores measured are also from the model running the Dimensity 9000 chip. The difference between the X80 Pro and the X80 is the higher resolution screen (2K versus Full HD). , a larger battery capacity (4,700 mAh) and support for both fast charging and fast wireless charging. 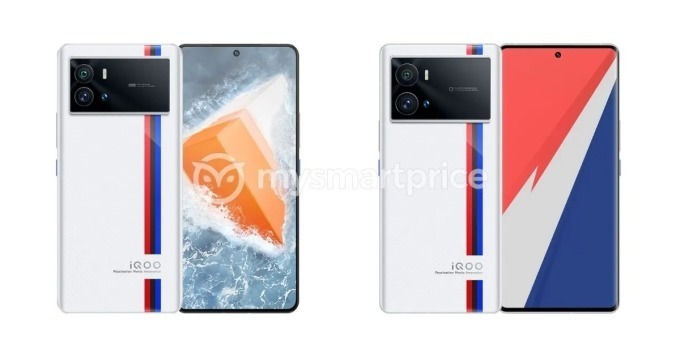 Vivo's two sub-brand smartphones once topped AnTuTu's rankings earlier this year, but now fall to fifth and sixth positions. The duo launched in January, sharing the same configuration with Snapdragon 8 Gen1 chip, 12 GB RAM and 512 GB internal memory. The difference between the two is mainly in the design, when the 9 Pro has a two-sided curved screen, while the other uses a flat screen.

The remaining three smartphones in AnTuTu's list of 10 most powerful Android smartphones by the end of May all have performance scores close to one million, including Vivo X Note with 997,514 points, Vivo X80 Pro with Snapdragon 8 Gen 1 chip reaching 989,957 points and Motorola Edge X30 is 984,181 points.

In the April rankings , only Nubia Red Magic 7 Pro with the iQOO 9 and iQOO 9 Pro duo surpassed one million performance points. At the end of last year, most products were only about 850,000 points.

On the iOS side, iPhone 13 Pro Max is the highest performing Apple phone model with more than 840,000 points.

AnTuTu Benchmark is a tool to measure the overall performance of devices such as phones, tablets... and is consulted by many experts and users when evaluating devices. The ranking is compiled by AnTuTu based on the performance score of the recently released Benchmark V9 version.