These durability improvements are not only beneficial for customers using Samsung's foldable smartphone, but also open the door for this type of product to become widespread, replacing traditional smartphones in the future.

The most "painful" problem with folding screen smartphone products since their launch is their durability. There are more moving mechanical components, one of which is the very delicate and easily damaged screen, which caused the first generations of this smartphone to fail repeatedly. 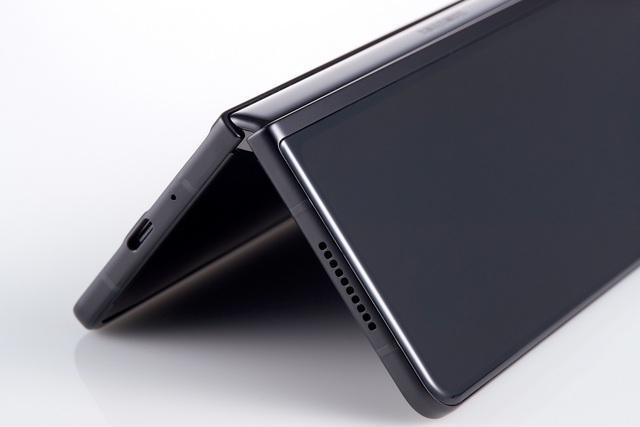 Despite being one of the pioneers in folding smartphone technology, Samsung also struggled on the first try. The Galaxy Fold 1 has a weak hinge over time, along with dust getting inside, causing the screen to appear dead or even completely damaged.

However, the Korean electronics company continues to develop new technologies to increase durability on its folding screen smartphone. All are applied to the latest Z Fold3 and Z Flip3 series, making them dent-resistant, water-resistant and the durability of the highest screen in the current folding smartphone market. 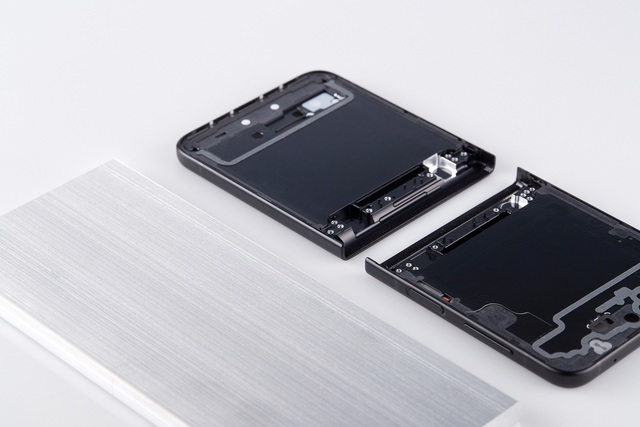 To clarify more about these seemingly "invisible" but very important upgrades, Samsung held a meeting between the media of Southeast Asia with its experts.

Reinforced Aluminum (Armor Aluminum)
With its high-end product lines including Galaxy S22 series, Galaxy Z Fold3 and Z Flip3, Samsung has used a new material to make the outer shell of the device called Armor Aluminum, which is highly durable. the best of all aluminum alloys, with a figure of exactly 10% that of the Galaxy Z Fold2. 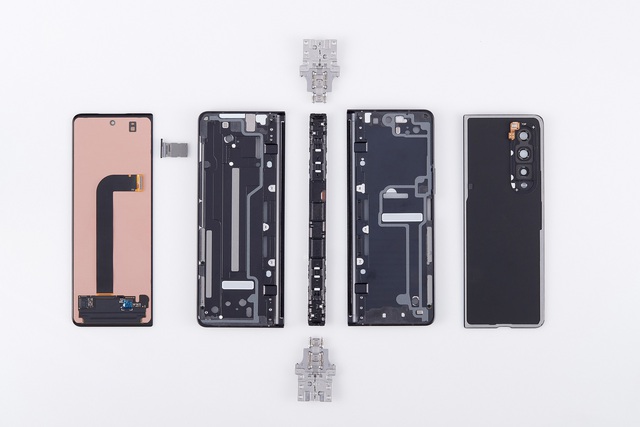 This material has the role of resisting external forces, preventing dents if the user is unfortunate enough to drop the device. In models with folding screens, reinforced aluminum is applied on both the sides and the outside of the hinge, protecting the device at all angles.

Hidden Hinge Design (Hideaway Hinge)
The hinge is the most important component of folding screen smartphones, and is still continuously upgraded by Samsung through each device. From Galaxy Z Fold2 to Fold3 the hinge part is called Hideaway Hinge, which can hold the 2 halves of the device in a fixed way for a firm grip and allows use at any opening angle. (Flex Mode). 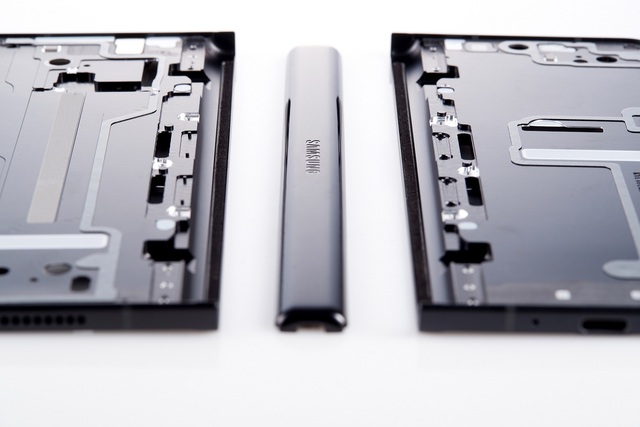 The inside of the hinges are also equipped with micro-brushes, which will "sweep" dust particles during the opening and closing process so that they cannot penetrate inside, which can damage electronic components and screens. 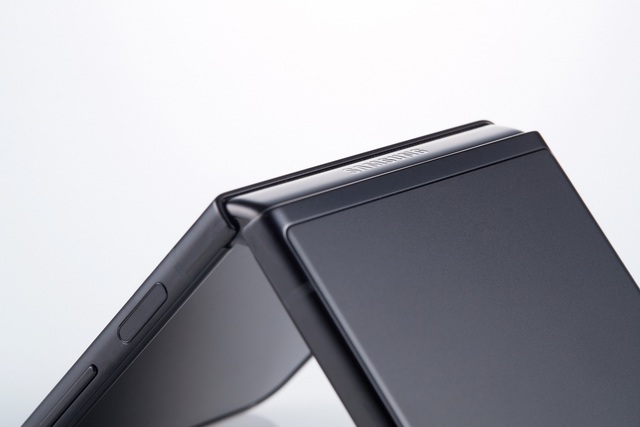 Galaxy Z Fold3 and Z Flip3 not only achieve the first waterproof standard for folding smartphones, but also have a high IPX8 standard, similar to the most advanced smartphones. The company does this by coating the important electronic components inside the machine with water-resistant rubber. The hinge part is also added with anti-corrosion solution and lubricating oil to prevent rust and deterioration after a long time of use. 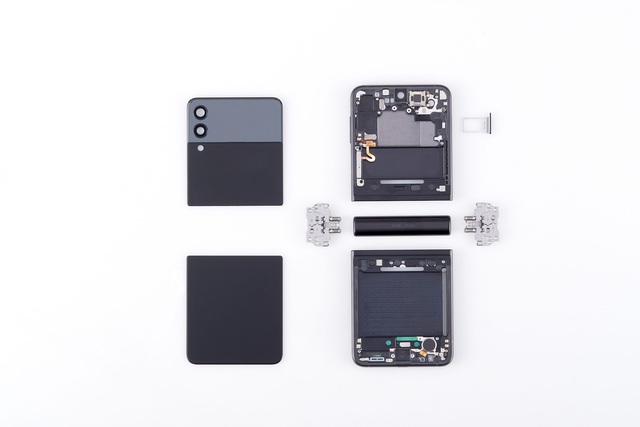 As mentioned, these innovations will be very beneficial to customers of Samsung's folding smartphone, helping them feel more secure during daily use; But besides that, it also helps to upgrade the quality of this product in general, towards a future where they can completely replace the current "rectangular" smartphone.