Experts say that Luna 2.0 will exist "like a ghost" due to its poor applicability, not being different from other platforms.

"I think Terra 2.0 is going to have to find a niche in order to continue to operate and compete with the competition," Columbia Business School professor Omid Malekan told Fortune . "Otherwise, Terra could become a ghost blockchain, a blockchain that exists but has little or no activity." 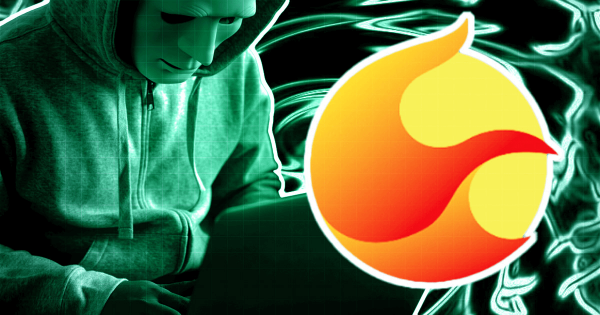 On May 25, Terraform Labs CEO Do Kwon implemented a plan to revive the Terra 2.0 blockchain (the new token is Luna, the old token is changed to Lunc) after more than two weeks of the old Terra ecosystem, Luna, and the UST stablecoin collapsed. .

The new Luna is then listed on exchanges with highly volatile prices . The Binance exchange also lists this digital currency in the "Innovation Zone" - which contains tokens that are especially risky when investing, and warns users to be cautious.

In the revival plan, Kwon did not mention any stablecoins. This is in contrast to the early Terra ecosystem, when the Luna project governance token was always tied to the UST.

“The new Terra blockchain will have a hard time attracting users,” said Malekan. "In the first version, Terra attracted thanks to Anchor Protocol, a lending and borrowing application that supports interest rates up to 20% per year, regardless of the deposit. Besides, another big attraction is UST. advertised as completely decentralized without reliance on traditional banks".

According to him, the new Terra blockchain currently lacks both a lending feature with double-digit interest rates as well as being tied to a stable digital currency. "Luna 2.0 is now like many other cryptocurrencies, with no appeal to everyone. That's the problem," emphasized Malekan.

According to this expert, the phenomenon of "ghost blockchain" has happened before, like with Litecoin. In its early stages, Litecoin was a thriving project that was judged to be able to compete fairly with Bitcoin's blockchain. However, according to CryptoFees data dated June 3, the system-wide transaction fee is less than $1,000 – a very low level. This is a fee that is collected whenever a user transacts on the blockchain and is a good measure of how well the blockchain is being used.

"If Terra 2.0 follows the path of other 'ghost blockchains', it can continue to exist. Its survival rate is still very high," Malekan assessed. “But to thrive and really become a major force in the crypto industry as a whole, that is incredibly difficult.”

Some other experts also have a pessimistic view of the new Luna. According to Eric Tran, co-founder of Maxx Capital Ventures, Luna 2.0 is simply to ease the pain of investors who have poured a lot of money into Luna 1.0. "In essence, Luna 2.0 does not create many benefits. The products of the ecosystem all use Luna 1.0. Besides, when Luna 2.0 no longer has the stablecoin UST, it no longer exists. too much value," said Eric. 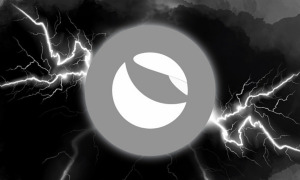 “Many investors lost their money on the first-generation Luna and could hardly trust Terra the second time around,” Vijay Ayyar, head of international relations at crypto exchange Luno, told CNBC .

Fortune warns investors may regret if they continue to invest in the new Luna because it is like a "virtual black hole" to suck money from players, and thinks that it can collapse at any time. "Then, get ready for the arrival of Luna 3.0", this page commented.