After Elon Musk fired half of his employees, Jack Dorsey, co-founder and two-time CEO of Twitter, apologized. 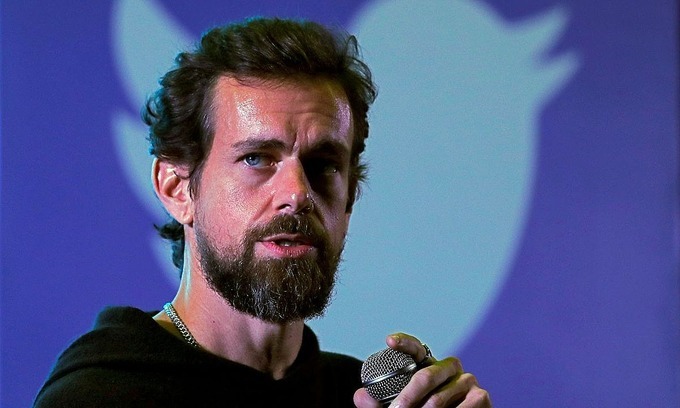 Jack Dorsey as Twitter CEO, speaking to students at the Indian Institute of Technology (IIT) in New Delhi.  Photo: Reuters

Dorsey said on his personal account that he realizes many people are angry with him and take responsibility for growing Twitter so quickly. He also shared that the people at Twitter past and present are strong and resilient. They will always find a way no matter how difficult it is.

Twitter before its IPO in November 2013 had about 2,000 employees and grew to more than 7,500 employees by the end of last year. After Elon Musk took ownership of this social network from November 27, he began to drastically reduce the number of employees.

Jack Dorsey co-founded Twitter in 2006 with Evan Williams and Biz Stone. Twitter started IPO 7 years later, making him a billionaire. He left the CEO position in 2007 and returned to this position in 2015 but only received a salary of 1.4 USD in 2018. He continued to step down as CEO and President of the company last year, making way for Parag Agrawal .

Dorsey now focuses on managing the payments company Block, formerly known as Square. In April, Dorsey supported Musk's takeover of Twitter with the tweet "Musk is the only choice that can lead Twitter in the future".