On June 6, Apple will hold the WWDC 2022 event for programmers around the world. This will be where Apple introduces beta versions of iOS and iPadOS 16 for iPhone, iPad and iPod touch devices.

Unlike iOS 16, which is not expected to have too many notable changes for iPhone devices, with iPadOS 16, predictions show that this operating system version will contribute to turning iPad devices into More like a laptop than a magnified iPhone. 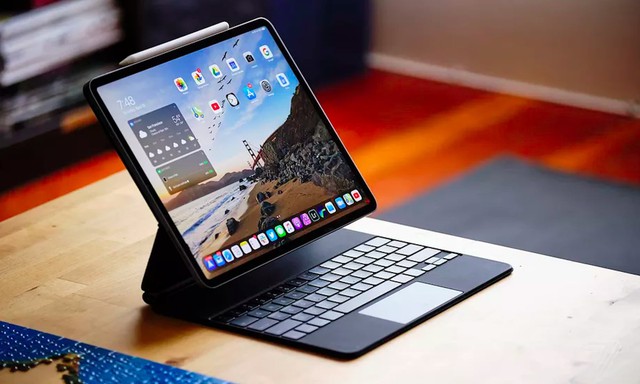 If this information is correct, this will be the most valuable upgrade on the iPad because we all know that the current iPadOS versions only support users to open up to 2 applications (one more Slide Over application is . 3), far behind Samsung's DeX mode when allowing up to 5 or 6 application windows to open at the same time. Not to mention DeX Mode on Samsung has a more user-friendly interface with the keyboard and trackpad/mouse, thereby giving a more laptop-like experience. 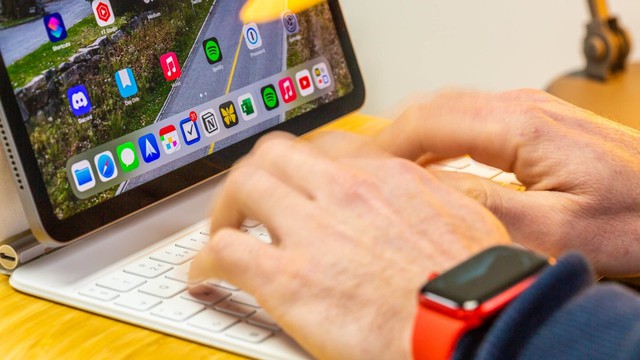 The iPad line accounts for nearly 9% of Apple's total annual sales and is growing year by year. Despite efforts to create new experiences that take advantage of the large screen space on the iPad, Apple has not been able to turn the iPad into a device that can work easily, instead, the iPad is mainly is still considered a "liquid" device, that is, a device used primarily for entertainment.