Following in the footsteps of Tesla, Chinese car company Geely also built its own satellite network

The era of electric cars is about to dominate: Gasoline car sales will drop forever from 2024, the world will save 2.5 million barrels of oil / day
TikTok has a new competitor: As a 'countryman', has a customer file of 1.29 billion users, invites all superstars in content production
'Tram bubble' in danger of bursting: Start-ups seek to avoid the tragedy of violence and violence

These satellites, called GeeSAT-1, were designed and manufactured by the company itself and launched from the Xichang Satellite Launch Center in Sichuan province, China. Geely says it hopes to launch another 63 satellites into orbit by 2025, and the ultimate goal is to have a network of 240 satellites for self-driving cars.

With its recent satellite launch, Geely becomes the second-largest automaker to have its own satellite network. SpaceX, the space satellite company of Elon Musk, who is also the CEO of electric car company Tesla, currently has more than 2,000 satellites in Earth orbit. These satellites are part of the Starlink network to provide commercial wireless internet to users. Starlink's plan is to build a network of 4,408 satellites. 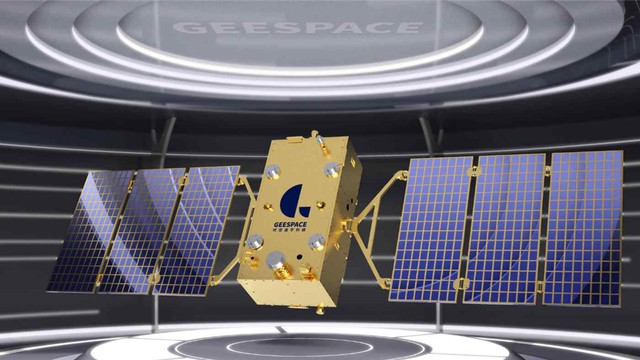 While SpaceX uses the company's satellite to launch satellites, Geely uses the Long March 2C rocket developed and operated by the Chinese state-owned company to launch the nine satellites.

In addition to providing high-precision navigation for self-driving cars, Geely says its satellite network also serves other commercial functions, including communication services for the Games. Asia Asian Games next September.

These satellites have a lifespan of 5 years and will decay on their own in the Earth's atmosphere without leaving any debris behind.

In the past, Chinese satellites were usually used exclusively for military purposes, but from 2014 the government began allowing private companies to participate in the aforementioned field. Since then, commercial companies, some of which are backed by the state, have also enthusiastically entered the field. Much of the focus is on making satellites and small reusable satellite launch vehicles.

In its latest five-year plan, Beijing calls for the construction of a satellite network that integrates communications, remote sensing and navigation features. Currently, China has more than 400 satellites deployed in space, including private satellites.