Do Kwon is accused of manipulating the price of Luna

The Korean prosecutor said he had found evidence that Do Kwon actively asked employees to manipulate Luna's price.

On November 3, KBS quoted an official from the Korean prosecutor's office that in the conversation history collected by the authorities, Terraform Labs CEO Do Kwon ordered and instructed employees to Luna's price manipulator. This person did not disclose the details of the conversation, but said the 9x CEO intentionally cheated. 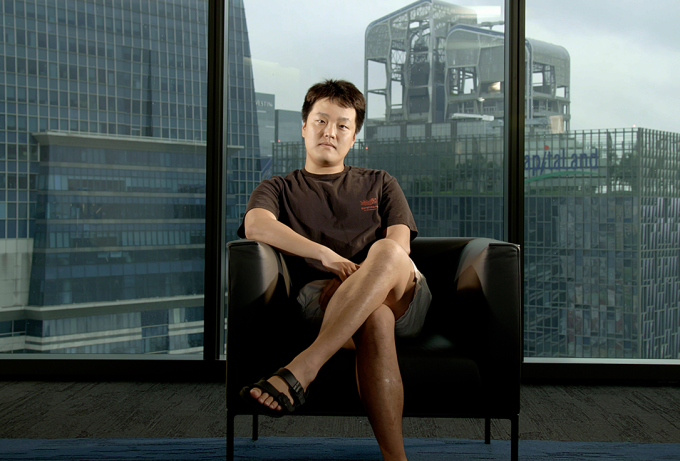 Kwon's representatives repeatedly denied the allegations. In September, a spokesperson for Terraform Labs said the lawsuit against Kwon had been "politicized". Meanwhile, Kwon's current whereabouts is still a mystery.

"I'll let you know what I'm doing, where I'm going if we're friends, willing to meet and join a GPS-based Web3 game. Otherwise, there's nothing for us to do. face to face," Kwon wrote on Twitter in September.

A source from the South Korean prosecutor's office told KBS that Kwon's passport expired on November 3 and he is now "an illegal immigrant wherever he is". On the same day, Kwon wrote on Twitter: "Strangely, the past weeks have been one of the most creative times of my life."

The Terra disaster occurred in May, when both the Luna and UST coins lost most of their value. Information collected by Digital Today (Korea) from the Supreme Court office of this country shows that Terraform Labs decided to dissolve the Korean branch after a board meeting from April 30. This is considered unusual behavior right before the Luna incident took place.

Since Kwon has always denied the allegations related to the collapse, asserting that the Terra project is not a multi-level fraud scheme. If caught, he will face a $57 million lawsuit from Terra co-founder Nicholas Platias and the Luna Foundation (LFG) in Singapore's supreme court. In addition, a series of other charges from Korean courts are also waiting for this CEO.