Binance raises half a billion USD to invest in Web3

The world's largest cryptocurrency exchange Binance will launch its own venture fund as the cryptocurrency market continues to decline.
Binance Labs Investments announced that it has raised $500 million from DST Global and Breyer Capital for its debut fund. Last week, venture capital firm Andreessen Horowitz also announced a $4.5 billion fund to invest in crypto startups.

Binance Labs intends to use this money for Web3 development companies. While still an unfamiliar term, Web3 refers to an Internet future that is more decentralized than today's online platforms, integrating the blockchain technology behind popular cryptocurrencies. 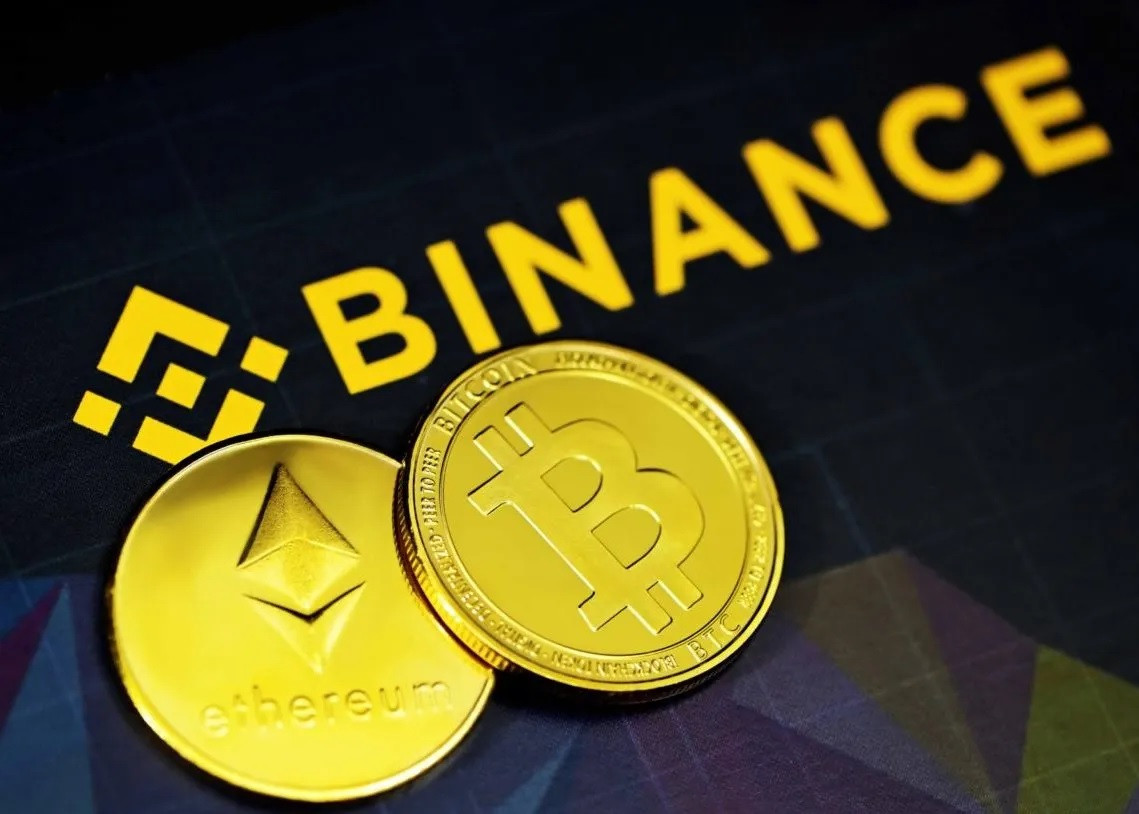 Binance launches new fund at a time when Bitcoin and other cryptocurrencies are shaking violently. Bitcoin lost more than 50% of its value after peaking near $69,000 in November 2021. Cryptocurrency companies like Coinbase have also seen their share prices plummet since early 2022. Investors fear it will affect privately owned startups.

According to Ken Li, Head of Investment and M&A at Binance Labs, although startups valued at over $1 billion are slowing down, there has been no impact on the private market. Binance Labs hopes to capitalize on this shake-up in the digital asset market to find founders building Web3, what it sees as the next “great thing” in technology. The fund will be allocated into pre-seed, early-stage and growth funds, investing in tokens and stocks.

“We look for projects that have the potential to lead the growth of the Web3 ecosystem,” said Mr. Li. Such projects can include infrastructure, non-fungible tokens (NFTs)… Binance estimates there are between 300,000 and 500,000 Web3 developers, and growing rapidly.

The company has made a series of large investment deals in 2021, but this is the first time to officially set up a venture capital fund with outside financial backing. Binance Labs' portfolio includes Forbes magazine, Sky Mavis - the company behind the game Axie Infinity, and Terraform Labs - the startup behind Terra. In addition, Binance intends to buy $ 500 million in Twitter shares to support billionaire Elon Musk's plan to acquire social network in the hope of promoting the goal of sticking "social network with Web3".

Mr. Li admits that investing in early-stage startups always comes with risks. Founded in 2017 by entrepreneur Changpeng Zhao, Binance is the world's largest cryptocurrency exchange, processing $490 billion in spot trades in March. In an interview with CNBC earlier this year, Zhao said. Binance has billions of dollars of cash available to invest in Web3. However, Web3 was skeptical of many famous figures, such as Elon Musk or Jack Dorsey. Mr. Zhao expressed that he has faith in the concept but needs time to make it a reality.

“No one knows exactly how it will form, what Web3 will look like, what companies or projects it will be. Before Facebook started, no one could have predicted it. We just have to wait and see what happens,” he said.