A third of Android phones are at risk of being hacked

About 35% of Android phones on the market are at risk of security when they no longer receive patches and upgrades. 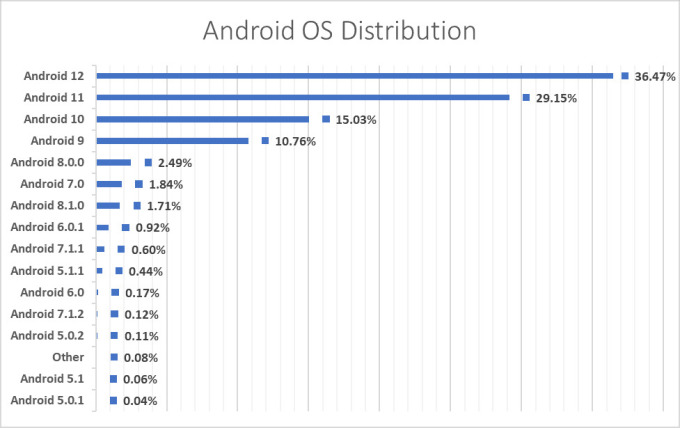 Many devices still run Android 10, the operating system is no longer supported since September. Photo: Gizchina

Data on devices running Google operating system is statistically and published by Bitdefender. Android phones currently account for 70% of the global market, but many of them pose a security risk as manufacturers no longer support them.

Also according to the report, many people underestimate the importance of patches. "Some still use vulnerable smartphones years after the manufacturer declared it obsolete. Even if the product is still supported, they even forget to do this update."

Bitdefender says it has found many phones running Android versions released a decade ago. The latest Android 12 accounts for about 36.47% of devices used, followed by Android 11 on 29.15% of devices. Android 10 launched in 2019 is still running on 10.76% of devices while Google announced it will stop supporting it from September.

Excluding Android 10, about 20% of smartphones running Google's operating system are still vulnerable to attacks. Bitdefender advises "consider the manufacturer's support period when purchasing a new device". Romania's security firm said that it should avoid using machines that are no longer upgraded and updated with patches. 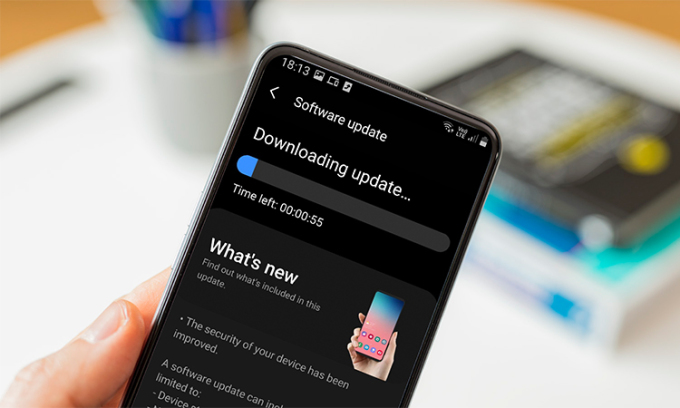 Unlike iPhones, Android phones often have to wait for an update from the hardware manufacturer after Google announces a new version. Except for Pixel lines, models from Samsung, Oppo, Xiaomi... need a few months before being upgraded.

Meanwhile, with the iOS operating system, statistics show that about 20-30% of users immediately update to the new version after only a week of launch. Apple also usually has a longer support period, as with iOS 16, iPhone 8 released in 2017 is still upgraded.