Shares of entertainment company Anycolor have risen eightfold since listing on the Tokyo Stock Exchange in June. It's one of the market's best performers, valuing the company at 370 billion yen (2/2). $5.5 billion). As a result, a 45% stake in founder Riku Tazumi (26 years old) is now worth $1.1 billion, even though the yen is currently at a 30-year low against the dollar.

Anycolor stock's performance has stood out as global investors shun overvalued growth stocks. Their success shows that the market now believes in Japan's ability to monetize anime characters and idol culture. Anycolor currently manages about 140 content creators. Each person is responsible for a YouTube cartoon character.

On a YouTube channel called Nijisanji, Anycolor's virtual stars play video games and interact with the live riders. This is similar to Amazon's Twitch game streamers, but the characters are virtual.

Tazumi founded Anycolor in 2017, while a student at Waseda University. At that time, the company was called Ichikara (starting from zero). They want to use animation as a gateway to becoming the next-generation entertainment company, not "bound by the traditional framework of the industry," Tazumi writes on the website. Currently, he is one of the youngest billionaires in Japan. 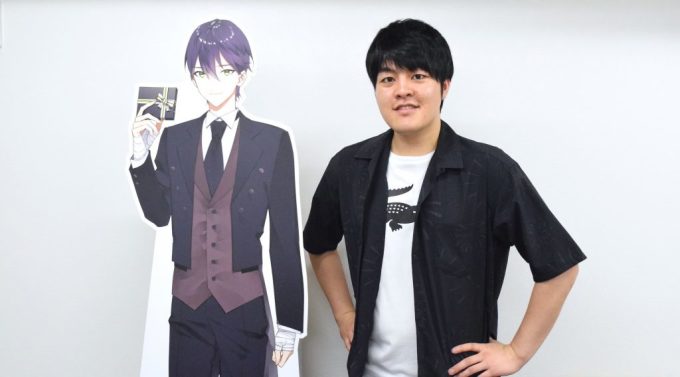 Riku Tazumi is currently one of the youngest billionaires in Japan. Photo: Anycolor

"Artist management is a very strong business in Japan," said Masahiro Hasegawa, an analyst at research firm Humanmedia. "People think this is the next business model."

Forbes rated Ichikara as the leading company in the field of virtual stars on YouTube. In 2020, Tazumi was in Forbes' top 30 under 30 (30 outstanding people under 30 years old) in Asia, in the field of Communication - Marketing - Advertising. In 2019, his company raised 700 million yen from investors like SBI and Klab to expand into Korea, Indonesia, China and India.

Investors are intrigued by Anycolor's ability to expand overseas, unlike real artist management companies. For example, Johnny & Associates manages famous artists in Japan, such as Arashi or Snow Man, which have large domestic fan bases, but very little international presence.

In its financial report released last month, Anycolor recorded operating profit nearly tripled in the same period last year to 2.1 billion yen in the May-July period. Revenue from the global English-language service segment, which serves both domestic and foreign viewers, more than doubled to 1.6 billion yen from the previous quarter. Three days after the release of the financial report, the company's shares rose 46%. 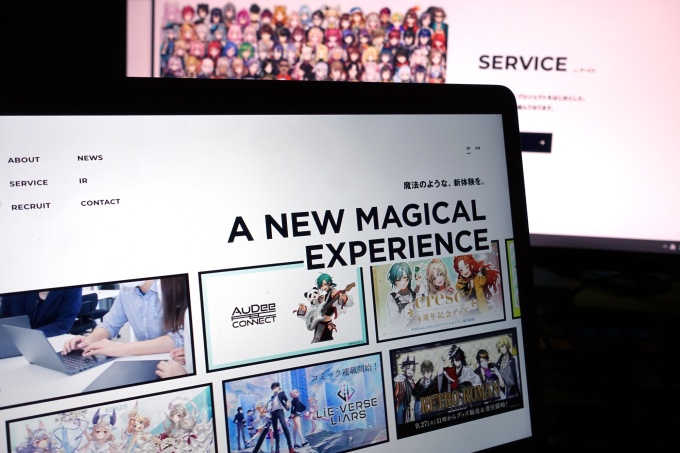 Not many businesses succeed in making money from YouTube. However, these virtual characters help Anycolor not only earn money from advertising, but also from selling items to fans. They also do not spend a lot of money organizing large-scale music shows in real life or performing on TV. Anycolor's operating margin last quarter was 36%.

Some questioned the video quality of these virtual stars, claiming it could not be on par with leading Japanese record labels or animation studios. Investors will also be watching to see if Anycolor's profit growth is steady in the coming quarters, Kubota said.

"It's like Tesla. There are always people who think the stock is overvalued," said Hasegawa. "However, investors are bets on the future. So, they have pretty high hopes for the future." Anycolor".